The show Nashville aired its final episode on ABC this past Wednesday. That same evening the cast of the show serenaded a private party for the #pencilfoundation on the Grand Ole Opry stage. I had the great honor of painting on the famous stage alongside the performing cast. What lovely way to celebrate the show and the beauty of #Nashville! #bringbacknashville #opry #paintyourevent #HeidiSchwartzart 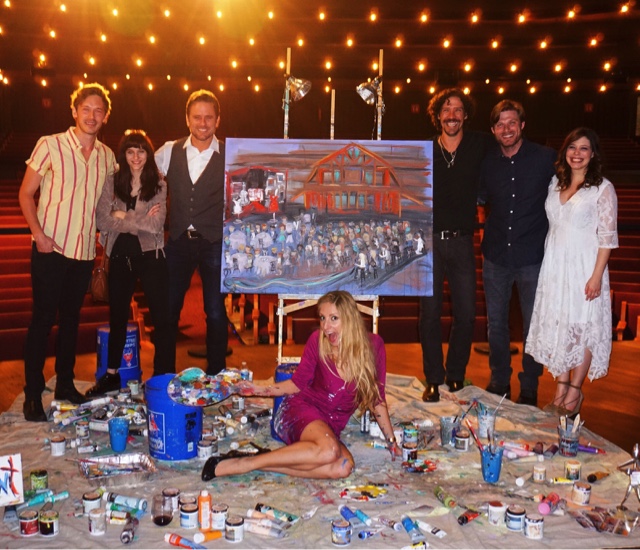